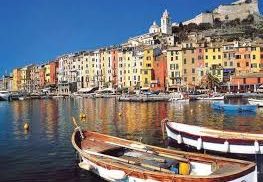 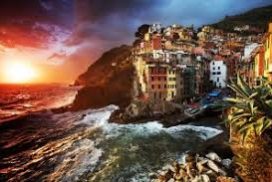 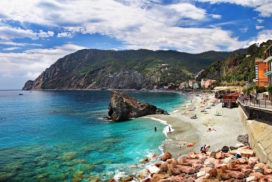 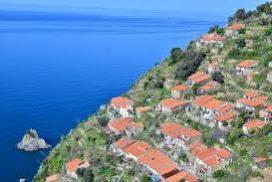 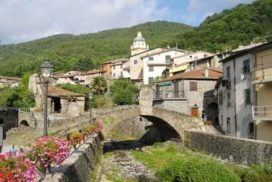 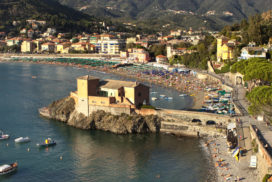 The buffer zone of the UNESCO site of Portovenere, Cinque Terre and the Islands (Palmaria, Tino and Tinetto)

The buffer zone of the UNESCO site of Portovenere, Cinque Terre, and the Islands (Palmaria, Tino and Tinetto) was approved on the occasion of the 44th World Heritage Committee session which took place from the 16th to the 31st of July 2021 in Fuzhou, capital of the eastern Chinese province of Fujian.

The buffer zone, referred to as belt of respect, was established in order to ensure a higher level of preservation of the tangible and intangible values guarded by the site itself. This zone covers 15.695 hectares - 5.607,5 of which are land and 10.087,7 are sea hectares - including the municipalities of Beverino and Riccò del Golfo, portions of territory of La Spezia, Levanto and Pignone and Le Grazie - of the Portovenere municipality - municipalities, as well as large portions of the sea territory. One of these sea portions extends from the Marine Protected Area of Cinque Terre to the Portovenere Regional Nature Park, and the other consists of the waters around the three islands.

The definition of buffer zone represents the recognition of values system which reverberates beyond the perimeter of the registered area and applies to a wider territory characterized by strategic relevance including issues concerning protection. A territory characterized by a common historical and socio-cultural origin, still evident in the continuity of traditional agricultural practices, in passing on local technical knowledge, in the incorporated heritage of rural settlements, terraces and dry-stone walls, fortification systems and archeological and natural values. All the things above-mentioned, together with the traditional activities related to the land and the sea, constitute a mosaic of outstanding landscapes, recognized and appreciated all over the world.

The buffer zone was approved as a result of the UNESCO Site of Portovenere, Cinque Terre and the Islands - Palmaria, Tino and Tinetto - office transmission of the Proposal for a Minor Boundary Modification on the 15.01.2021 with note protocol n. 708 to the World Heritage Centre drawn up in accordance with the 163 and 164 sections of the Operational Guidelines for the implementation of the World Heritage Convention. 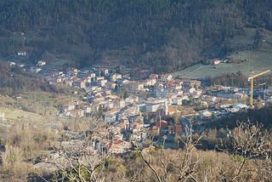 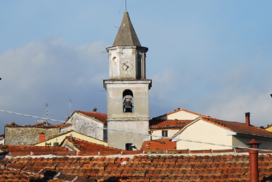